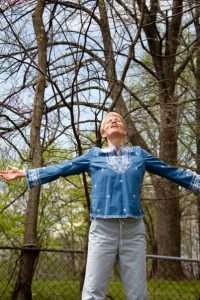 You can always fill out the contact form and click the submit button and I will contact you at my earliest convenience to answer your question or to schedule an appointment.

Calls between 9am and 9pm EST 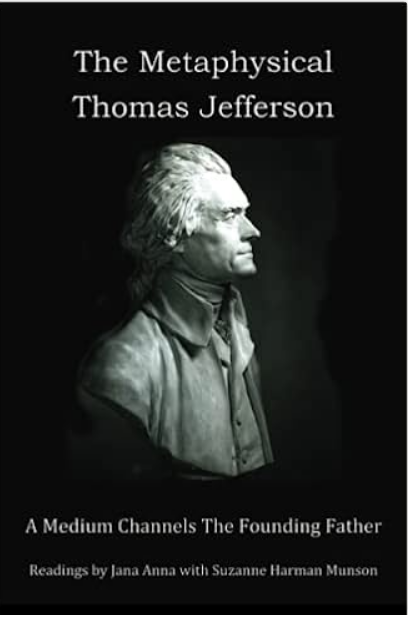 If you could talk with Thomas Jefferson, what questions would you ask?

Several Jefferson scholars devised questions, thinking that they were participating in a history class project. Instead, they became part of an amazing adventure: a journey to the immortal mind of Mr. Jefferson himself, facilitated by an experienced medium.

Prepare for a fascinating visit with an intriguing entity presenting as Thomas Jefferson. You will find his views spot-on regarding government, higher education, religion, foreign policy, and race. Yes, he is also interrogated about slavery and Sally Hemings. Read his candid views about other Founding Fathers, including “song and dance man” Alexander Hamilton.

In summary, Mr. Jefferson, from his place in spirit, believes that America’s government has lost its footing and should return to its founding documents. The country is in need of a new revolution, not of war but of integrity. On government, Jefferson is recorded as being discouraged by decades of “corruption, self-dealing, conformity, and confusion” in Washington. He is especially concerned about a gradual, insidious loss of freedom in the nation. The book concludes with Jefferson’s call to action—for new leaders to form “Circles of Integrity” to achieve necessary reforms.

I was the Channel and Medium for the national award winning book, Conversations with Jerry and Other People I Thought Were Dead: Seven compelling dialogues that will transform the way you think about dying…and living by Author Irene Kendig